I do most of my day to day work on laptops, but a majority of the time my laptop is docked and I’m using a keyboard, mouse, and monitor. Portability is great, but having a large screen (or two) is the best for productivity. A few years back 22 – 23″ was the sweet spot for monitors. Now it seems like 25 – 27″ is becoming more the norm. And that means the major manufacturers are cranking out affordable monitors in that size range. What that means for you is you can get a nice 27″ monitor for well under $200. Below are the Best Cheap Widescreen Monitors for 2017.

Samsung has a strong entry in the 27″ market with the SE310. While it uses an older TN display panel, it still delivers 16:9 HD video with an impressive 1 ms response time. One negative is its lower 1,000:1 contrast ratio. The Samsung SE310 has DVI, HDMI & VGA inputs. 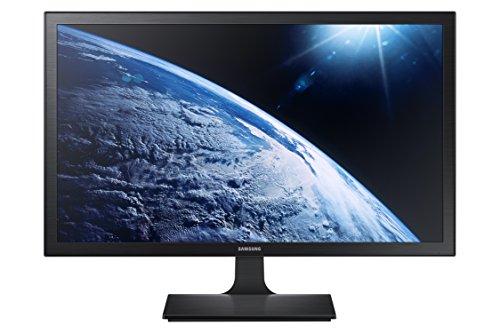 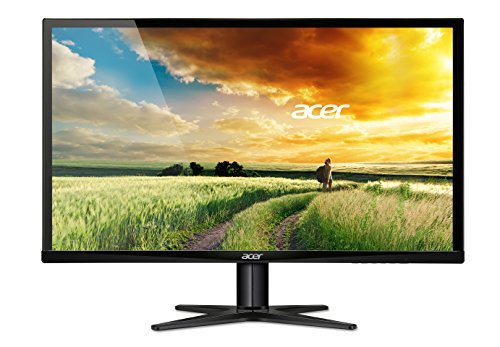 ViewSonic’s VA2746m is a TN display with built-in speakers. This monitor does not have an HDMI input, but does have decent contrast ratio. 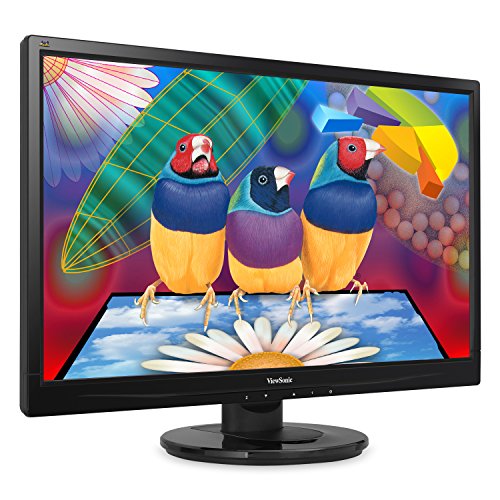 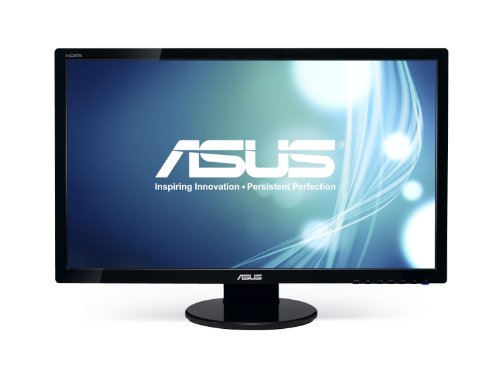 The LG 25UM58-P is a smaller monitor than the others listed here at 25″, but it has the very nice feature of support dual inputs at the same time. The LG has a built in picture in picture mode. 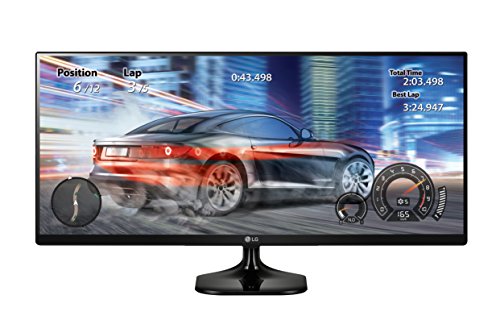